​DiscoverDP.info - Your web portal to discover the revelation that is changing lives and changing the world 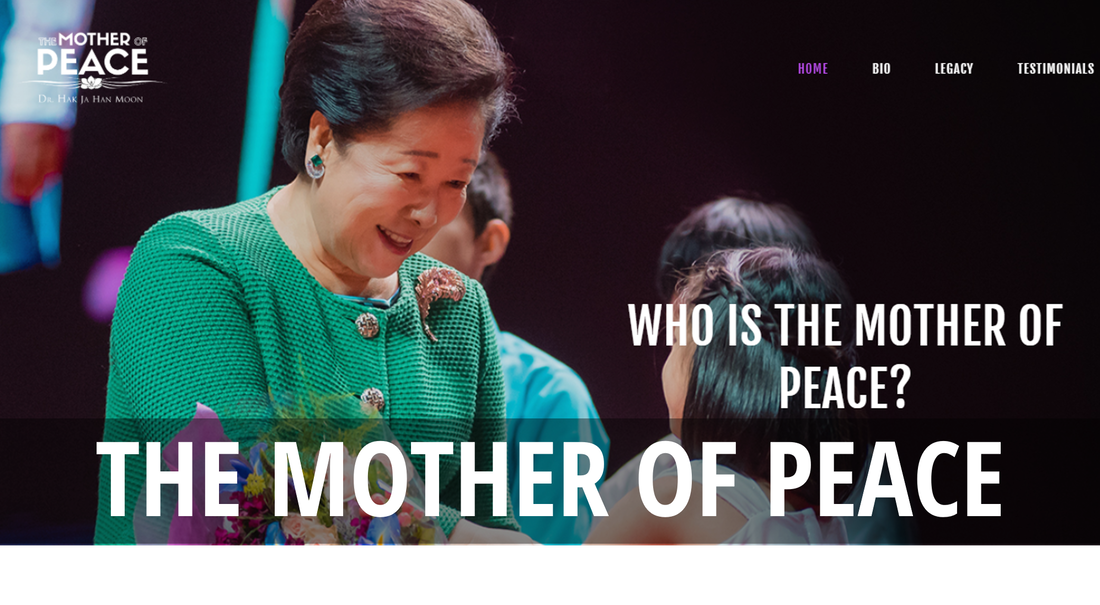 Introduction Videos of the Divine Principle
​By Rev. Andrew Compton

The Divine Principle is the core teaching of the Reverend Sun Myung Moon and the Unification Church. It helps to explain humanity’s relationship to God and His God’s creation. The video presentations below are a narrated introduction of the Divine Principle. Please take time to view each one and feel free to contact us if you have any question or would like to know more!

The Search for Truth

Everyone is struggling to attain happiness and avoid misfortune. From the commonplace affairs of individuals to the great events that shape the course of history, each is at root an expression of the human aspiration for ever greater happiness. How, then, does happiness arise?

People feel joy when their desires are fulfilled. The word “desire,” however, is often not understood in its original sense, because in the present circumstances our desires tend to pursue evil rather than good. Desires which result in injustice do not emanate from a person’s original mind. The original mind is well aware that such desires lead to misfortune. Therefore, it repels evil desires and strives to follow the good. Even at the cost of their lives, people seek for the joy that can enrapture the original mind. This is the human condition: we grope along exhausting paths to cast off the shadow of death and search for the light of life
Has anyone realized the joy in which the original mind delights by pursuing evil desires? Whenever such desires are sated, we feel unrest in our conscience and agony in our heart. Would a parent ever instruct his child to be evil? Would a teacher deliberately instill unrighteousness in his students? The impulse of the original mind, which everyone possesses, is to abhor evil and exalt goodness.

short video
The Principle of Creation

Throughout history, people have anguished over the fundamental questions of human life and the universe without arriving at satisfying answers. This is because no one has understood the root principle by which humanity and the universe were originally created. To approach this topic properly, it is not enough to examine resultant reality. The fundamental question is that of the causal reality. Problems concerning human life and the universe cannot be solved without first understanding the nature of God. This chapter deals extensively with these questions.

How can we know the divine nature of the invisible God? One way to fathom His deity is by observing the universe which He created. Thus, St. Paul said: Ever since the creation of the world his invisible nature, namely, his eternal power and deity, has been clearly perceived in the things that have been made. So they are without excuse. -Rom. 1:20

Just as a work of art displays the invisible nature of its maker in a concrete form, everything in the created universe is a substantial manifestation of some quality of the Creator’s invisible, divine nature. As such, each stands in a relationship to God. Just as we can come to know the character of an artist through his works, so we can understand the nature of God by observing the diverse things of creation.

How is a being’s original created value determined? The value of an entity may be determined by the relationship between its purpose of existence and the desire that a human being has for it. To be more precise, the value of an entity intended at its creation is not fixed as an inherent attribute. Rather, it is established through the mutual relationship between the purpose of the entity according to God’s ideal of creation, and people’s original desire to treasure it and bring out its true worth. It finds its true value when it participates as an object partner in a God-centered four position foundation by relating with a person through give and take action and by their union becoming the third object partner to God.

short video
The Purpose of Creation

It is recorded in the Bible that after God completed each day of creation, He saw that it was good. This suggests that God wanted His creations to be object partners embodying goodness that He might take delight in them. How can the creation give God the greatest joy?

God created human beings as the final step in creating the universe. He created them in His image, in the likeness of His internal nature and external form, and gave them sensibility to all feelings and emotions because it was His intention to share joy with them. After their creation, God blessed Adam and Eve: Be fruitful and multiply, and fill the earth and subdue it; and have dominion over the fish of the sea and over the birds of the air and over every living thing that moves upon the earth. -Gen. 1:28

These are the three great blessings: to be fruitful (mature and ready to bear fruit), multiply and have dominion over the creation. Had Adam and Eve obeyed this divine mandate and built the Kingdom of Heaven, there is no doubt that God would have felt the greatest joy as His sons and daughters rejoiced in the world of His ideal.

According to the Genesis account of the creation of the universe, amidst the primordial state of chaos, void and darkness, God created light. God next separated the waters under the firmament from the waters above the firmament. He then divided the land from the ocean, created plants, fish, birds and mammals, and finally made humankind. All of this took a period of six “days.” From this account, we can surmise that the process of creating the universe took some period of time represented by six days.

The process of creation recorded in the Bible bears some resemblance to the theory of the origin and formation of the universe as described by modern science. According to modern science, the universe began as expanding plasma. Out of the chaos and void of space, the heavenly bodies formed and gave light. As the molten earth cooled, volcanic eruptions filled the sky with a firmament of water. The land rose and the water fell as rain, creating the continents and oceans. Next, the lower plants and animals came into being. Then came fish, birds, mammals, and finally humankind, in that order. The age of the earth is calculated to be several billion years. Considering that the account of the creation of the universe recorded in the Bible thousands of years ago nearly coincides with the findings of modern scientific research, we are reassured that this biblical record must be a revelation from God.

The universe did not suddenly spring forth complete, without regard to the flow of time. In fact, its origin and development took an enormous length of time. Therefore, the biblical period of six days for the completion of the universe is not to be reckoned by the number of literal sunrises and sunsets. It symbolizes six ordered periods of time in the creation process.