About the Divine Principle 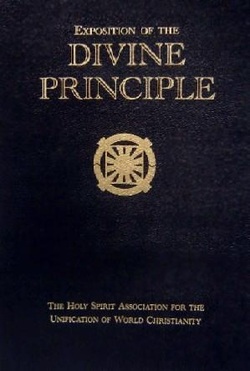 Source: Excerpts from the www.newworldencyclopedia.org 2012